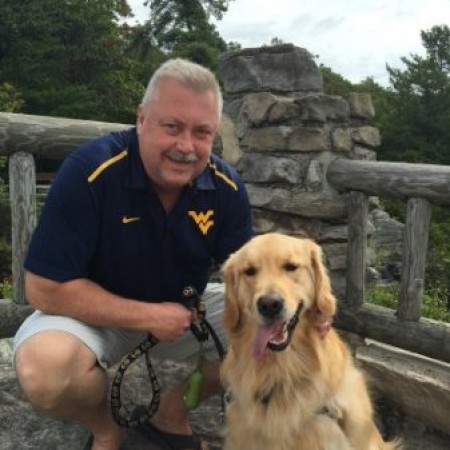 Kevin Howard’s favorite Campustown hangout — in the ’80s, when he was pursuing his Ph.D., and years later, when he comes back to recruit the next generation of chemists — is Murphy’s Pub.

“As a graduate student in chemistry, we had many stressful days during the course of our doctoral programs and Murphy’s was the location for commiserating,” says Howard, now principal research scientist for Dow Chemical Co.

“When I completed my doctoral defense, I actually even received phone calls there from colleagues who had previously graduated, as we were celebrating — this was in 1988, so people actually had to call Murphy’s.

“Many years later, as I served as the leader for recruiting at the U of I for my employer, we used Murphy’s as the meeting place at the end of each day.”