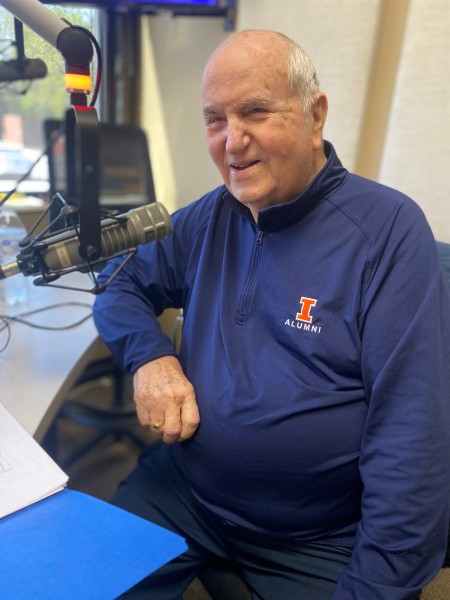 He has a residence hall named after him, the school record for the longest tenure by a president and a last name synonymous with some of the best of times on campus.

But in an Illini popularity contest, even Stan Ikenberry comes up short against the local legend who headed up the alumni association in those days.

“Lou Liay is known and loved by more Illini worldwide than any other living human being,” Ikenberry says. “And, well, he should be.

"Lou loves Illinois, and over the years, Illinois loved him right back, head to toe. For me, he was a lifeline to the heartbeat of Illinois.”

Though technically “retired” since 1998, when he ended his 16-year run as director, Liay is still as visible as ever at Illini functions, from hoops to homecoming, when the alumni association hands out one of its most cherished honors — the Lou Liay Spirit Award.

Says former UI Chancellor Mort Weir: “I see him at events, and he is still the most popular person around.”

The year was 1958. Illinois had just wrapped up its first basketball season with black players in the lineup, a 16-year-old thumper named Butkus was turning heads at Chicago’s Vocational High and recent Blackburn College grad Liay was about to take a break from his teaching career after one year to attend grad school here.

“I had taught a year after undergrad and assumed I could make more money with a grad degree,” Liay says.

To help cover the costs of a second round of college, Liay accepted a job running the men’s residence halls on Fourth Street. It paid well for the time — $3,600, plus room and board — but that’s not the part that Liay remembers most about the experience, six decades later.

“I lived in Clark for two years and then moved to Snyder when we opened the new MRH. I was then manager for 1,500 undergrad men. I wouldn’t trade it, but would not want to do it again and go to school full-time.

And yet he was hooked on the place, earning his master’s in 1962 and charting a new career course. It started with a job at the UI Foundation (“There were seven of us. Seven. Today, there are hundreds in development”), which led in 1966 to Liay being named director of special programs of the organization he’d go on to lead.

“Memories galore when I joined the U of I Alumni Association,” says Liay, described by alumni board Chair and Chief Illiniwek XXV Bill Forsyth as “a living legend in alumni relations, the godfather of the field.”

— Reaching 100,000 alumni members — a first in higher education. And that was after having to drop a few names from the rolls after the office converted to computers.

“It was a mess. A man in Peabody, Massachusetts, was getting 50 copies of the Alumni News and we found that the South Farms cows, Bessie and Myrtle, were in our database. It took a complete audit to make it right.”

— A tradition unlike any other. “I ran Women’s Day on campus and we brought in Nancy Reagan, Maureen Reagan, Joyce Brothers, Jim Brady and many more prominent speakers. No one planned a function in the spring until we set the date for Women’s Day, which about 600 local women attended.”

— Big game trips. “The greatest memories involve the Rose Bowl and Final Four. Both were huge. We took over 4,500 alumni to the Rose Bowl in 1983 — at the time the largest movement of alumni to a bowl game.

“Alumni responded from all over the country. Same for the Final Four. In 1982, more than 20,000 Illini showed up for the Liberty Bowl. Memphis loved the Illini.”

— Seeing the world. “Many memories come from our tour program, which has been around since 1966. In the beginning, we offered charter flights all over the world — to Paris, Athens, London, you name it.

“Cost of the charters was $398 for a week. We’d bus people from Champaign to catch the flights out of Chicago. Alumni travel was, and is still, a big part of reaching out to alumni. The difference is we don’t do charters for $398 any more.

“A local alumna, Jill Knappenberger, went on over 30 alumni trips. We were running out of places for her to go.”

— Getting to know the school presidents, chancellors and all-star alumni whose pictures line the walls of the Union. “I take pride in that I’ve introduced every president since (David) Henry on some occasion,” Liay says.

And best of all, “I’ve been blessed to share these memories with my wife, Mary, and daughters for 55 years. The University of Illinois has been so good to us.”

From 2019: Introducing The News-Gazette's inaugural Seventy Over 70 Class 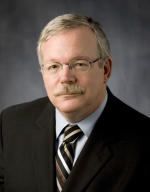 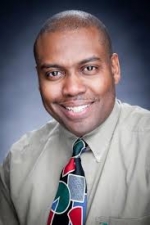 Instructor of speech and theatre