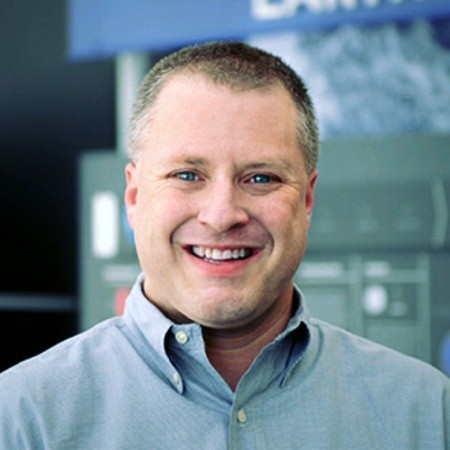 As UI students’ home states (and now countries) go, New Jersey is way down on the list.

So you can understand why Marc Lapides got a few funny looks when classmates heard that “somewhat thick New Jersey accent” of his.

“At the time, the U of I was 97 percent in-state. It’s great how much that has changed.”

Other more delightful memories the National Restaurant Association VP has of his time on campus:

— Doc J’s. “I loved Doc J’s. It was a restaurant near Kam’s that had the best cheese fries I’ve ever had. I’m pretty sure at least a few of the pounds I added to my previously scrawny high school frame came from Doc J’s.”

— Bowling at the Union “almost every Saturday with Greg Steiner, Rich Walkowitz and Corey Golde. We bowled for dinner. Whoever lost paid. It was always Greg and me vs. Rich and Corey. In my version of revisionist history, Greg and I usually won.”

— Sports. “I was on campus for some great sports events. I was there for the Flyin’ Illini basketball team with Kendall Gill, Steve Bardo, Nick Anderson and so many great others that made the 1989 Final Four. It was painful for me because first we lost to Michigan, a school I couldn’t stand. Then, Michigan beat Seton Hall in the finals. I grew up right near Seton Hall and even played baseball against Seton Hall Prep in high school, so that was one of my favorite schools. Boo Blue!

“I was also at the game in 1990 when Howard Griffith set the record for most touchdowns in one game. It was eight and that record stands today.” 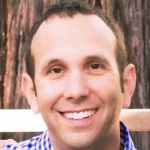