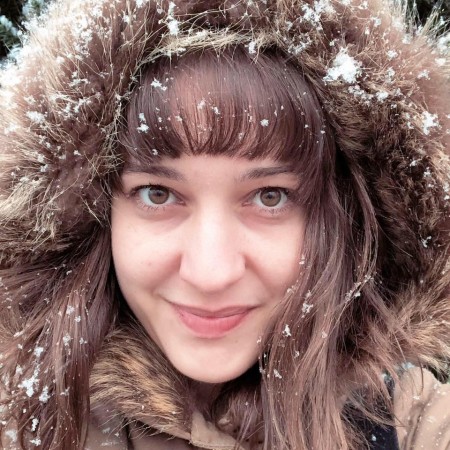 The ceiling leaked, the only way to the bedroom was to go through the bathroom, and it wasn’t the easiest address to give directions to.

But all in all, that unspectacular place Madelin Woods called home in 2008-09 remains one of her alltime favorites.

“My senior year at UIUC, I lived in that hidden apartment at 509 1/2 East Green, behind Jon’s Pipe Shop. It was my little hideaway at the heart of campus,” says the New York-based independent entrepreneur, engineer, designer and artist.

“I had a perfect line of sight from my window to Murphy’s, so in the winter I’d know when the line was short enough to leave my house. At night time, Mustard’s Last Stand — the hot dog stand run by Dick Christenson — would set up at the front of the alley to get to the apartment.

"Dick was basically my personal doorman and concierge. He’d shoo the boys away and make sure I was well-fed on particularly wild nights.

“The apartment has since been torn down to make room for new development. To this day, it’s one of the best apartments I’ve ever had.”