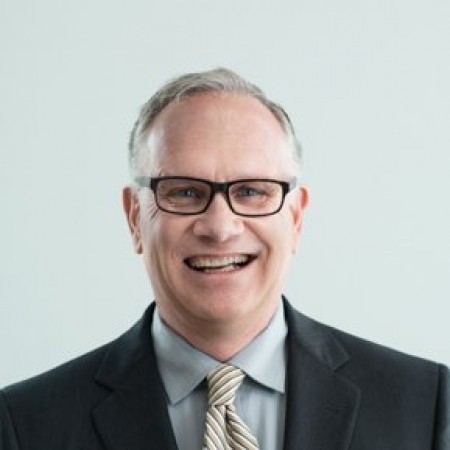 Marty Malloy’s happy place has changed addresses since his time on campus but it remains every bit the must-stop now as it did in the early ’80s.

“Papa Del’s,” says the Madison, Wis.-based director of education and government practice at M3 Insurance. “I lived in Illini Towers my first two years of school and there was no food service on Sunday night. It was always a Papa Del’s night on Sunday night for the entire floor in the lounge. We ate pizza and watched the early days of MTV.

“I don’t get back to campus as much as I should anymore, but every time I am in the area I stop. I went to Nashville this summer to see the total eclipse and stopped on the way there and back to have a pizza.”

— A person: Professor Richard Scanlan. “Those Fridays he predicted football games were awesome.”

— An event: Pitt vs. Illinois, September 1982, Memorial Stadium. “Dan Marino vs. Tony Eason. I was a senior and my brother was a sophomore. My dad came down to visit for the game. We couldn’t wait to see the great quarterback duel that never materialized. Just another in the string of disappointment we have faced in a lifetime of being Fighting Illini fans.

“However, the three of us did have a great weekend — from what I remember — after drowning our sorrows at T-Birds after the game. I’m glad that location is Timpone’s now, because that is a really great restaurant.”