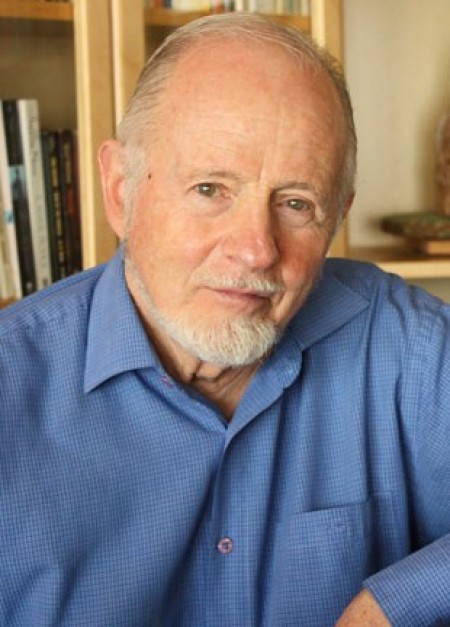 The spot Michael Colgrass ('54) will never forget is Smith Memorial Hall, where on March 9, 1951, the future Pulitzer Prize-winning composer watched the premiere of the first piece of music he ever wrote — a percussion ensemble called 'Three Brothers.'

Walking out the front door afterward, “I kept saying, ‘I’m a composer, I’m a composer.’ I smelled the lilac bushes just left of the stairs, which blossom every spring for a few weeks, which added to my dream-like state," he says.

Colgrass’ second-favorite memory of Smith Hall came earlier in his time at the UI.

“Following a percussion ensemble concert that my percussion teacher, Paul Price, had invited me to, he asked me afterward what I thought of the concert. I told him I thought the music was terrible but that I was impressed by the players.

“Then he said, ‘Why don’t you try your hand?’ When I looked puzzled, he added, ‘If you don’t like what you heard, why don’t you write what you’d like to hear?’

“That moment was a thunderbolt for me. The whole hallway lit up brightly as I realized a great moment had just occurred — the suggestion that I write music, which I started to do almost immediately."