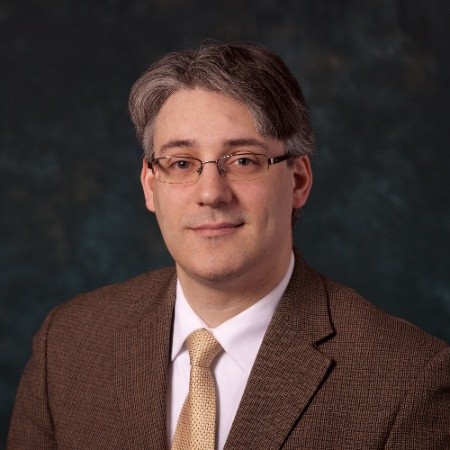 When law school bordered on unbearable and future Illinois state Rep. Mike Halpin needed a study break, he’d lace up his high-tops and head to the ARC.

"It was an opportunity to stay in shape and let out the stress of the highly rigorous curriculum and have some camaraderie in what could often be a competitive environment," says the state representative (D-Rock Island).

A one-time clerk for the Hon. Rita Garman in Danville, Halpin earned a bachelor's degree from Roger Williams University. Halpin walked down the aisle with MaryAnn in 2005, after which she went to the UI to pursue her master's while he signed on for law school.

‘The Late Show with Stephen Colbert’ 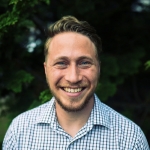