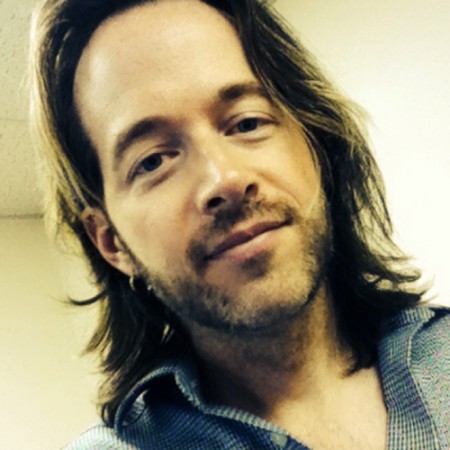 Before he became a professional toy maker — with credits that include Disney/Pixar’s The Good Dinosaur and Sega’s Sonic the Hedgehog — Mike Lichodziejewski (’92) played a mean guitar.

If you were into the campus music scene in the early ’90s, perhaps you saw him.

“I joined a band called Yuppie Hippie, which was made up of all U of I students — engineers, designers and accountants,” says Hasbro’s senior manager for preschool gaming. “We built quite a following playing fraternity parties, house parties, events on campus, even the Battle of the Bands.

“One of the highlights of my time with Yuppie Hippie was when we played Mabel’s on Green Street. Mabel’s was a great place to see well-known bands like Jane’s Addiction, Mr. Big and REO Speedwagon up close. It had an LA rock club feel — loud, dark and kind of sketchy. All the music scene locals would hang out there.

“Yuppie Hippie opened for a local band of professional musicians at the Mabel’s show. We brought a huge crowd with us. It was the biggest show we had played at the time. It ended up being a fantastic event. We pretty much brought the house down. Not bad for a bunch of university students just playing music part time for the fun it.”

Lichodziejewski studied industrial design at the UI. He didn’t go in knowing it would lead the places he has but he wouldn’t trade it for any career.

“I stumbled into an intern program in the toy industry after meeting a number of U of I alumni who worked in the toy invention community,” he says. “After more than 25 years, I’m still enjoying every day, creating great memorable toy and game experiences for kids all over the world.”