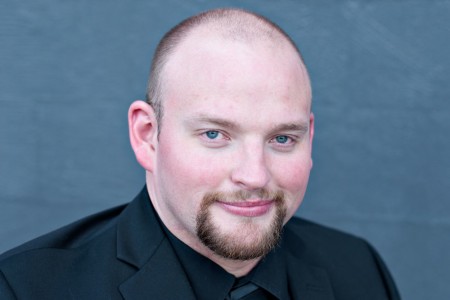 It was the fall of 2005, "just another good night with good people on the 10th floor of Trelease at FAR," as Kiel Lauer remembers it. "We were all done and going to bed at roughly 3 a.m., now Sunday.

"I was awake enough again to investigate, so I climbed off the top bunk, but before I stepped onto the floor, I did notice it was glistening a lot compared to normal.

"I gave in and just stepped down. Yes, there was a splash sound as my foot is halfway submerged in water.

"Apparently, after talking to other floormates, some visitors has stopped up all the sink drains and let the water run. But better still, one of our guys caught it and undid the job, only for it to be redone again.

"With no access to the big shop vac the custodial staff used — too early for them to be there, too — we had to clear the water. Both hallways and most dorm rooms on the floor were hit with a sufficient amount of water. We were soaking up as much as we could.

"But the only way to get the water to absorb before the shop vac was accessible (was to broomsweep most of it into the floor’s lounge.

"By the way, the lounge was carpeted.

"After a job well done, the custodian handled the rest of the water, and went to breakfast.

"The moral of the story is: Even on flat land, 10 stories high, you could still face flooding.”