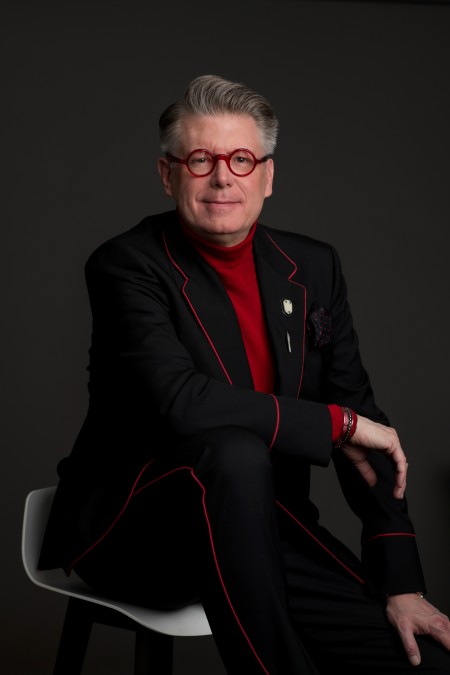 It was a dream unlike any Ken Baker ever remembered having, like something out of “Wild Kingdom,” complete with large animals and loud noises — the kind of sounds not even a house full of college seniors were capable of making.

For their last year of college, Baker and a few fellow architecture majors decided to splurge on rent at a new apartment on Oak Street. It could get noisy at times — Panama Red’s Bar and Cantina was in front; railroad tracks were across the street — but nothing like what Baker mistook for a dream one weekend morning in the spring of 1980.

“Bizarre,” he says. “I could hear elephants, lions roaring and other animal sounds. I had never had any dream like that before. It was really strange.

“I awoke early the next morning and my window was open. I was wide awake and quickly noticed that I could still hear elephants, lions roaring and other animal sounds. I walked outside and noticed a train stopped on the tracks.

“It was the Barnum and Bailey Circus train. The animals were all on the train cars. The circus came to Champaign every spring. I was not dreaming, after all.”

Before becoming one of his industry’s leading global expert on workplace design and planning, Baker majored in architecture and more than dabbled in music. He spent two years in the Varsity Men’s Glee Club, and says “my voice coach was the screen star of the MGM film ‘Showboat’ — William Warfield, who sang ‘Old Man River’ in the film.”

It’s the weekends the former resident of Lambda Chi Alpha, Snyder Hall and Townsend Hall has especially fond memories of from those days.

“I would leave my dorm room on late Friday afternoons to study, gain inspiration and contemplate my future in the outdoor Greek amphitheater on the top of Krannert Center for the Performing Arts and then walk down Illinois Street toward the Quad.

"Once there, I would head into the Illini Union bookstore and buy a book on architecture, film or the movies, another passion of mine. After the bookstore, I would head to the deli/restaurant Eddie's, next to House of Chin across from Lando Place for a French onion soup au gratin and a piece of their tasty New York cheesecake.

“I would end my sojourn with a beer at Boni’s Bar in Lando Place. A perfect way to get ready for the weekend.”