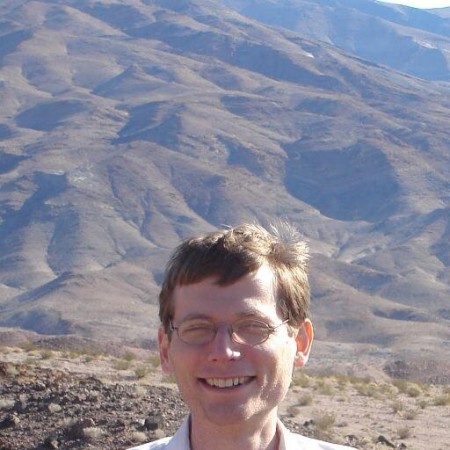 When future tech guru Mike Linksvayer needed to get away from it all in the early ’90s, he’d lace up his sneaks and head south.

“I liked taking late night walks on country roads south of campus, crisscrossing the Embarras River and listening to WEFT shows on my Walkman or just thinking,” says the 1992 economics grad, who went on to co-found Bitzi, be named chief technology officer and vice president at Creative Commons and, since 2015, serve as policy director at GitHub.

“At the time I identified the area as the South Farms, but I apart from the northernmost bits along Saint Mary’s Road it was probably just farms.

“In retrospect, I’m glad I wasn’t attacked by dogs or run over by a driver.”