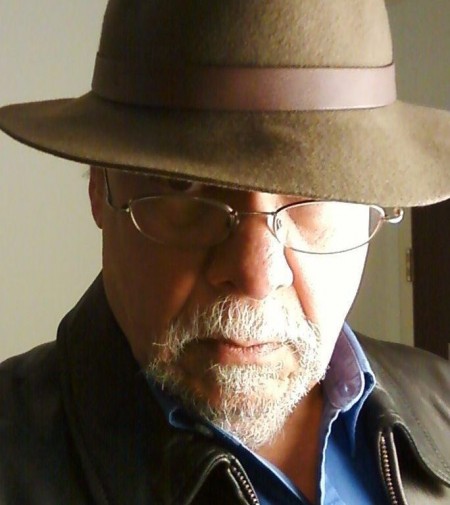 “It took a while but eventually I followed a friend and into the Y we descended. I’m sure there were other people there too, but all in one corner was a pack of people who I’d seen in plays, read in The Daily Illini, listened to in class.

“Margaret was singing something lovely, though not quite a song. Someone was applauding. Gary climbed a chair to deliver an oration about something. No one seemed sure what it was about but still everyone was clapping and laughing and hooting like little kids. A noisy, boisterous, oblivious-to-everyone crowd.

“I was hooked. I’d found a home. No small thing. Years later, I’ve forgotten much of the Quad, but I still remember the Y.”