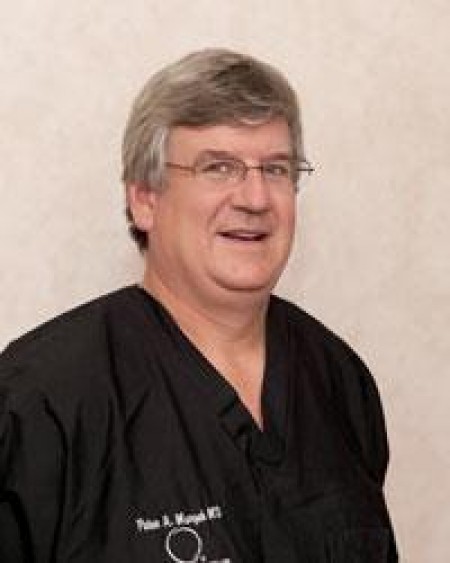 “My first official dance was during a set of pep rallies the week before classes started. The first one was at Krannert, with the second scheduled for a half-hour later at the Union.

“I danced the 'Three in One' at Krannert and quickly changed into street clothes so I could get to the Union to re-dress in the Chief’s attire. I left Krannert just as the band was finishing their last number. I didn’t think I should walk in the regalia from Krannert to the Union, so changing clothes, packing the suit, carrying it to the Union and changing again made sense.

"I thought I had enough time to do so.

“Well, I didn’t. The music order changed, and the 'Three in One' was the first tune up at the Union. I’m standing in my boxers in a bathroom getting ready to put on the buckskins when I heard the band start the 'Three in One.' It’s a good thing I had just peed because I surely would have wet myself when I heard that song begin.

"A graduate assistant came flying into the bathroom to see where I was, and when he saw me in my boxers, he finished the agonizing groan I had started.

“The band finished the song, sans Chief, played a few more numbers, and then went back to the 'Three in One' once they got the OK that the Chief was no longer in his boxers.”