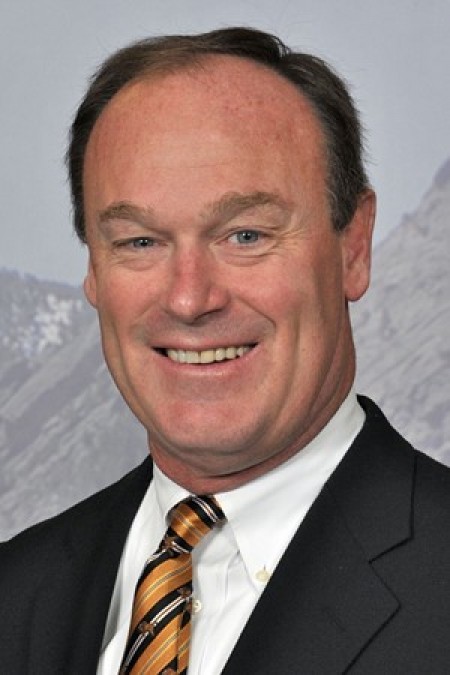 Compared to the magnificent city he calls home now, Rick George’s Lynn Street home was, well, not something you’d see on the nicest blocks in Boulder.

And yet, says the former Illini football cornerback and recruiting coordinator, "it was one of the best experiences of our lives."

"Nancy and I were just married and we lived in a one-bedroom area of that house on the top floor. I think there were three other tenants.

“Our bathroom was literally in the kitchen and we had two other rooms. One was our bedroom, which had a queen water bed that you could bounce off of, and the other was a very small living room. I´m guessing that 400 or 500 square feet was all it entailed.

“We knew we hit paydirt when we could have a round steak once in awhile. The owner allowed us to paint some walls, which made it more homey. We also put old turf from the stadium on our deck to spruce it up.”