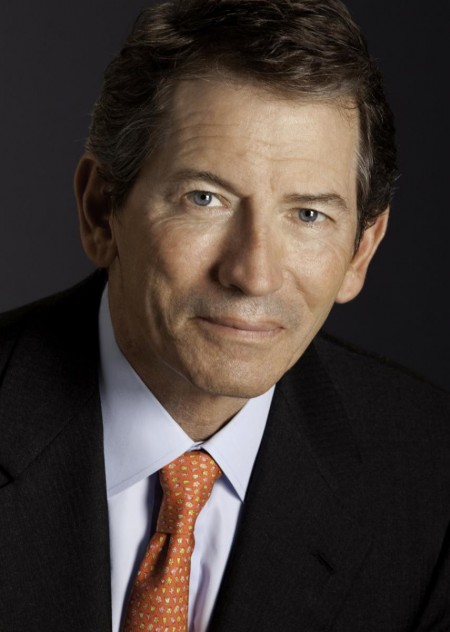 For one of the UI’s most generous alums, there’s no place like the Stacks in the Main Library.

“Immediately surrounded by five million volumes that approximated the sum of all human knowledge, you could get a visceral hint of what it must have felt like to be a polymath like Thomas Jefferson or Benjamin Franklin who had an immediate grasp of everything that was known.

“But Franklin and Jefferson had immediate recall in their minds. In the Stacks, you might have to walk a few flights of stairs to get at it.”

Siebel — who has founded two leading software firms and worked with the likes of Oracle’s Larry Ellison (also a one-time UI student) — is the driving force behind the UI’s new Siebel Center for Design, donating $25 million toward a project that’s scheduled to open in January 2020.

It’s just his latest contribution to a campus that he gave $100 million in 2007 (for fellowships, faculty chairs and projects in alternative energy, stem cell research and other areas) and $32 million in 1999 (for the Thomas M. Siebel Center for Computer Science).