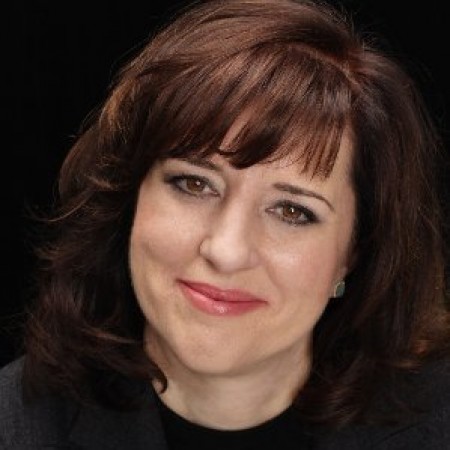 The engineering campus circa 2017 bears little resemblance to what Mary McDowell (BS ’86) trudged through in the ’80s.

“Looking at the gleaming buildings north of Green now, it is hard to remember that in the not-too-distant past, the engineering campus was pretty much a dump,” says the former Nokia executive and now CEO of Silicon Valley tech company Polycom.

“I’m pretty sure at least one building in which I took classes was built in the 19th century — and had not aged well. Boneyard Creek was two steps shy of being a Superfund site.

“And to be there by yourself late at night? Well, that’s a story for a very different type of article.

“In this era of benign neglect, student leaders had offices in Engineering Hall. I hung out there as part of the Illinois Technograph staff with people that are still dear friends today, one of which was in my wedding. It was a thrill when I became editor my senior year to actually get my own key to the building. We took liberal advantage of the 7x24 access. I have vague recollections of being in the building on a snow day trying to get access to the steam tunnels. And, of course, the key came in handy when the Knights of St. Pat did the ritual trashing of the dean’s office as part of EOH weekend. I was shocked when I went back to campus for the first time in around 1999 or 2000 to find that the spot where we used to hang out was now a beautifully refurbished space used for important meetings.

“The other place where I spent a ton of time my junior year was the library archives. It was the 100th anniversary of the Technograph and we spent weeks and weeks doing research to create the 100th anniversary edition. I think I read almost every issue, looking for trends, fun facts and interesting stories about engineering advancements. In this pre-internet era, we were looking at fragile paper copies, microfilm, etc., and taking tons of notes by hand.

“We also gathered all the names of everyone who had ever worked on the magazine and then tried to contact everyone who was still alive to come to an anniversary party. The party was held in the spring of 1985. We had a decent turnout, including some very old people with fascinating stories. It was a huge amount of work but the issue came together really well and essentially chronicled the history of the university through a north-of-Green lens.

“I should probably also confess that it was something of a labor of love on my part as a I had huge crush on my editor; we are still good friends today — and happily married to other people.”