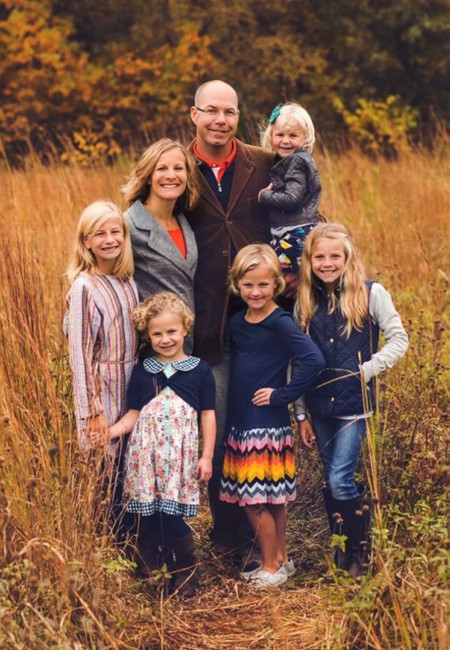 One part teacher, one part mentor, one part person-I’d-like-to-be-like-someday.

Bob Husband was all of that — and then some — to Ron Turner era linebacker Eric Guenther.

“I ended up having at least four different classes with him while on campus. Three different classes in the classroom and an internship/independent study, so to speak, working with him in combination with his consulting business and State Farm,” Guenther (BS ’99, speech communications) says from South Bend, Ind., where he’s now a State Farm agent himself.

“I saw him in action working with executives and it was a great view of life in the real world. That type of work led me to eventually interviewing with State Farm, where I am still today.

“He allowed me to sit with him and take notes of some meeting content while consulting for some executives at the time. I was then to summarize the content and put together some suggestions.

“He was a very impactful professor to many football players and athletes over the years, but it didn’t stop there — he was that way to all of the students he worked with. But his reputation as a great professor in speech communications was highly regarded and valued.

“I had older players that I respected that he had worked with who encouraged me to take his classes. Even though he liked working with athletes, I recall working hard in his classes, too.”