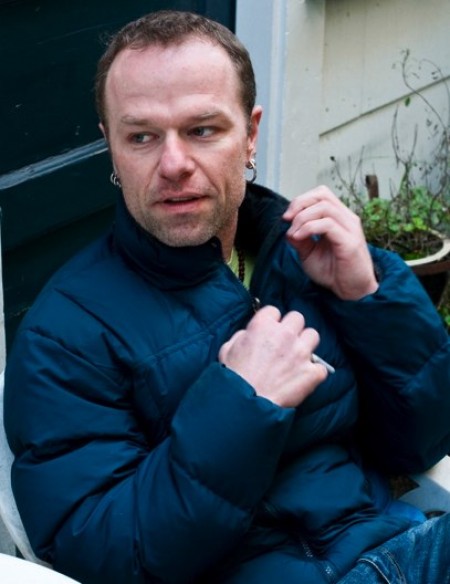 A toast to the Blind Pig, where Stephen Elliott took in one great show after another in the early 1990s.

"It's where I first saw bands like Jesus Lizard, Veruca Salt and The Poster Children," says the author, activist and Class of '94 UI grad.

“We would go and watch these Chicago punk bands but I was the only one dancing. I would dance like we were listening to funk music. I didn’t make any sense.”

Other fond memories: “hiding in the Union bowling alley, playing the greatest pinball game, Black Knight 2000" and frequent stops at Krannert after "realizing that I could go there and see free plays and dance performances."