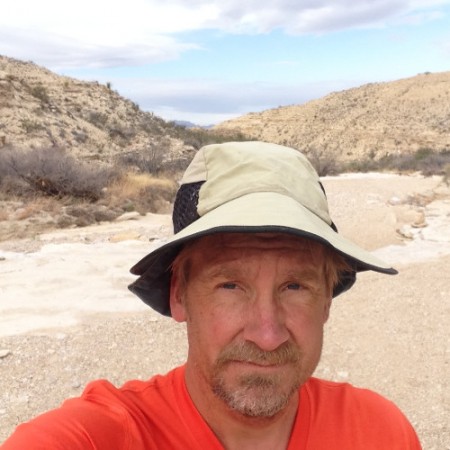 When he arrived at Illinois as a wide-eyed freshman chemistry major, Bart Eklund was challenged in ways he’d never been before.

“I wish I could say that I quickly became a diligent student and mastered new habits. To the extent that that happened, it was an excruciatingly slow process,” says Eklund, now the vapor intrusion leader in AECOM’s global remediation practice.

“I did find time to do informal research on the effects of ethanol on the male adolescent brain. I also had a strong interest in female anatomy, but to my deep regret, my research into that topic was largely hypothetical in nature.

“My interest in environmental chemistry was fostered by classes taught by Jiri Jonas and Phil Hopke. An off-campus job with the U.S. Geological Survey for two years further solidified that topic as my career of choice.

“The work gave me a convenient excuse for not studying more and a tuition waiver for my last three semesters freed up additional funding for my ethanol research.

“After graduating, I came back to campus on occasion to speak at career day for undergraduate chemists and as a recruiter. I met Steven Zumdahl through those activities and wound up with a photo and a small blurb in some of his textbooks. An odd little fun fact for me, and a continuing source of pride for my mother.

“My memories of Illinois include the chemistry library in Noyes, Papa Del’s, Illinois’ hoops victory over Michigan State in ’79, going on noontime runs with faculty from the Economics Department, oral exams in P Chem 385 lab, Hunter S. Thompson at Hash Wednesday, the Chief and much, much more.”