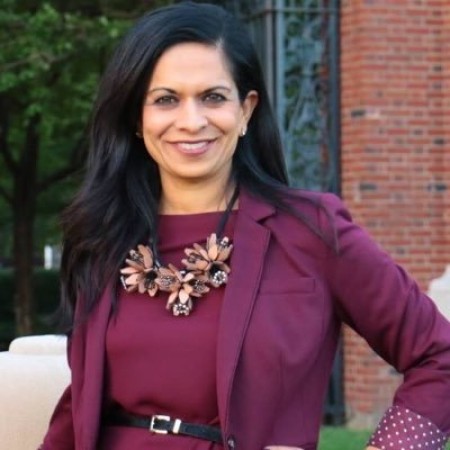 “I lived on the 16th floor — the top floor of Champaign’s skyscraper back in the day,” says the Gies College of Business grad, who went on to found the Smart Dating Academy.

“I fondly remember studying in the hall downstairs, and my best friend — whom I met on the 16th floor — would routinely come and tempt me to go for pizza instead of studying. I also became great friends with my future husband at IT — many late nights watching ‘When Harry Met Sally’ and ‘About Last Night’ on the dorm’s own ‘TV station,’ called IT TV.

“Awesome, my 18-year-old self thought, and it was true. I never went back to get my MBA — I learned what I needed to know either at school or on the job.

“Lastly, the nights at CO Daniel's called Time Warp Tuesday were awesome — and late night dancing at Cochrane’s after a tough night of studying or exams.

“I also loved getting cookie dough cups at Cookies, Etc.,  and go off campus to Yen Ching for their chicken with plum sauce.

“So many fun memories.” 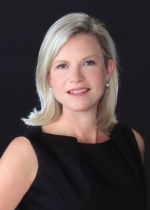