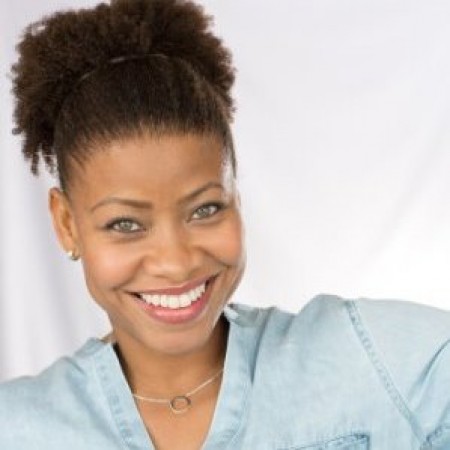 "One of my most vivid memories, though later you’ll wonder how, was my freshman year working as the night clerk at PAR on Saturday nights into Sunday mornings.

"Even though I actually lived in FAR, from 10 p.m. to 7 a.m., I could be found across the street, in the lobby, watching the 'luckies' stagger in from a late night out, scramble to get to the computer lab, or wander about searching for fellow all-night spades players.

"I recall often wondering what their stories were — who were they, what were their majors, and why were they awake at 4 a.m. if they could be in bed — like I wanted to be.

"As the spring semester drew to a close, the PAR up-all-nighters and I learned that night clerking just was not for me, as I’d often be found asleep across the table I sat behind. Sometimes, I’d wake up startled by a random laugh or door, determined to stay strong until my shift was done. Alas, it was never to be.

"With each new weekend, I became more narcoleptic — sleeping on the couch, upstairs in a friend’s dorm during rounds. Oh, I was completely useless by the end.

"Sorry, former PAR'ians. I did really want to keep you safe. The Sandman just has it out for me. I was putty in his hands."