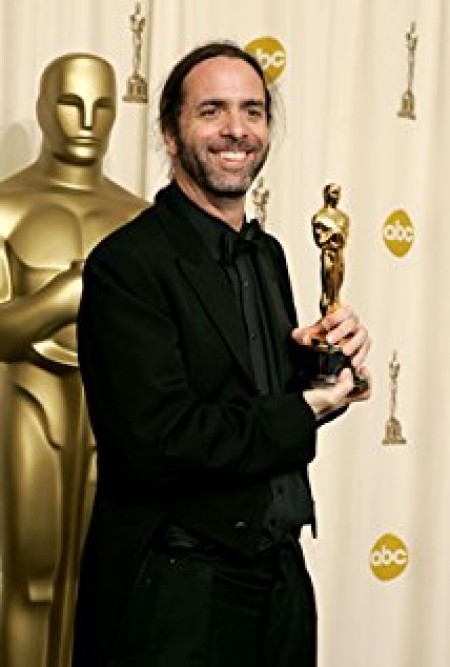 Academy Award-winning animator Chris Landreth got an education — and then some — at the corner of Oregon and Mathews, home to the Channing Murray Foundation.

"I was a volunteer there for many years — first for the 16 mm films shown there every weekend in the '70s and '80s: Hitchcock, Truffaut, Welles, Goddard and on and on and on," says the Toronto-based director, who won the 2004 Oscar for animated short film for his documentary "Ryan."

Channing Murray is where Landreth first visited the Red Herring restaurant, in 1978, and where he enjoyed its "amazing role in campus and community activism, in bringing together a special community of the smartest and most compassionate folks I’ve known.

"Finally," he says, he'll always remember it for "its cultural stuff and concerts, from John Renbourn to Jello Biafra to classical Indian music and everything in between.