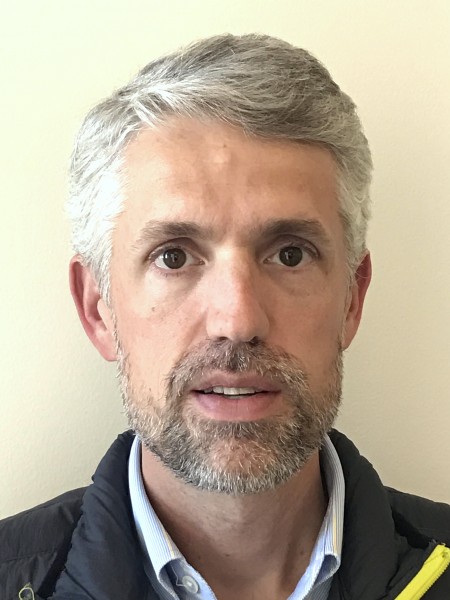 The unforgettable scent that made the Chicago kids plug their noses had the opposite effect on smalltown south-central Illinois native Doug Dossey.

"To me, it smelled like home," says the former Illini track star (Class of '95), who went on to co-found a San Francisco hedge fund. "And it was more than the smell of those farms that provided me some comfort — before my first round of mid-term tests, I drove my pickup out into the waterways of the university's corn fields and did my studying far from the distractions of campus.

"My tests went well, so this became habit and, before I knew it, a strategy I shared with a few of my teammates. Eventually, we perfected it — loading a couch and a well-filled cooler into the back of the truck so we could comfortably spend long 'study' sessions out among the corn.

"You won't see this strategy recommended in any how-to-study guides, but it worked for us. Those farms so near to campus served as the perfect bridge, for me, between where I was from and where I was headed."