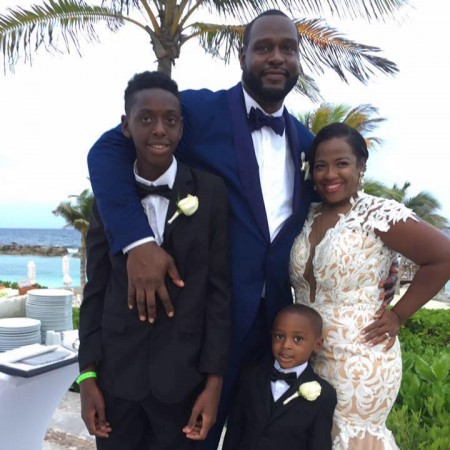 He can’t recall the Illini opponent on that warm September Saturday but the game was never in doubt, so Gee and fellow Lon Kruger-era starter Kevin Turner decided to leave early for a party they’d heard about at Illinois State.

Gee, a three-year starter for Kruger and Lou Henson, takes it from here.

“While walking out of the stadium, we ran across two girls. Kevin took a liking to one and approached her. Me, I’ve always been kind of shy so while Kevin and the other young lady conversed, me and my future fiancee (Kelli Slater) stood there, looking at the sky.

“I finally got the heart and courage to say something to her and we started a friendship that would last until 2013, when it turned into something very special and something that I hope to continue for the rest of my life.”