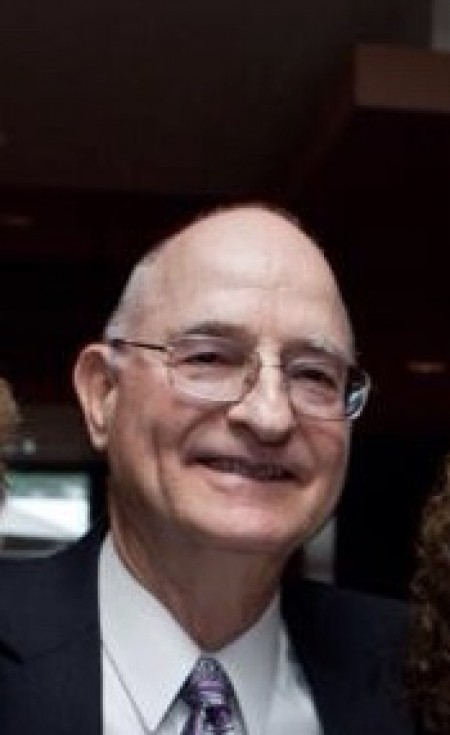 When he arrived in C-U by way of inner-city Chicago in the fall of 1955, Jim Vermette remembers feeling “like a tiny tot sardine ready to be snacked.”

“When I heard about the Greek system, I thought it to be an organized crime group led by Greeks,” says Vermette, who came to Illinois on a baseball scholarship. “I started my college career with no money, almost overwhelming fear and a severe sense of intellectual inferiority.”

Rest assured, the latter feeling didn’t last forever for the economics major, who’d go on to head up the UI Alumni Association (1967-84) and serve as executive VP and director of special accounts at Cozad Asset Management of Champaign (since 1984).

Among Vermette’s favorite memories from life on campus:

— Spending his first two years in the athletic dorm.

“What an experience," he says. "I could write a book."

— Meeting one of his all-time heroes — Tim Nugent.

It was while living in the athletic dorm, at Third and Gregory, that Vermette came to know the accessibility pioneer who changed the world for people with disabilities.

“I was honored to benefit from his friendship, in so many ways, for nearly 60 years,” Vermette says. “At first, I thought he ranked as the cruelest man on campus; working with handy-capable students was beyond my ability to comprehend.

"It took me a while to understand his gift, his wisdom, his ability to give hope and opportunity to hundreds, to thousands, and then to millions of so-called disabled men and women throughout the world. What a guy.”

— The Athletic Association’s decision to disperse residents of the athletic dorm after his second year on campus.

“I ended up on the third floor of Noble Hall. My roommates were two pre-med students — Al Monstavicius and Ray Petkus — who helped me to become a serious student, Al in particular.

"Actually, I became virtually obsessed with learning, along with a driving sense of curiosity that continues as I write this. How lucky I am, for so many reasons.”

— His senior year on the baseball team.

“What fun,  even though I seriously hurt my right arm. We won 17 in a row, won the Florida State Invitational and were ranked No. 7 in the country. Unfortunately, because of several injuries, including mine, and an extremely tough Big Ten schedule,  we did not finish strongly.”

“After I earned my degree, reality hit me hard. My dream of a baseball career appeared to be just that — a dream.

“While four major league teams were interested in me after high school, not one knocked on my door after my college play ended.

“What to do? IBM made me an offer and the CIA expressed possibilities. Fortunately, a great guy, Bob Holty, who ran the U of I alumni placement office in Chicago, told me about an opening with the U of I Alumni Association. My life changed for the better almost immediately.

“The years of 1960-67 were busy ones. I married my beautiful and talented wife, Dena. We blessed our world with two wonderful daughters, Suzanne and Leslie. I served a six-year obligation to the Illinois Air National Guard, including 18 months on active duty.

"I climbed from UIAA field director, to associate director, to director covering the Urbana-Champaign campus, to president and CEO of the entire multi-campus UIAA.

“Unforgettable years, they were. What an education. What an honor. What a ride.”