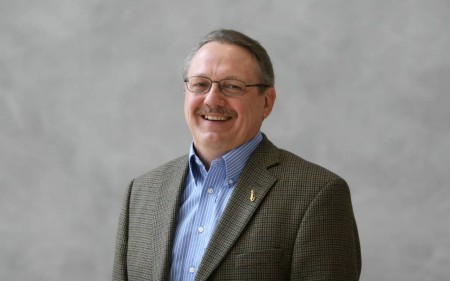 Professor of marketing | University of Florida | Class of 1969

He arrived at Illinois in 1965, fresh off the family farm in the Tazewell County town of Green Valley (pop. 679).

He left eight years and three marketing degrees later, bound for Los Angeles, where Richard Lutz put in nine years at UCLA, then Gainesville, Fla., where the University of Florida marketing professor has been ever since.

“Gainesville is a lot like C-U — a college town with not much industry,” Lutz says, “but with better football.

“Needless to say, my eight years at UIUC were a time of tremendous personal growth, discovering a fulfilling career path that I had never even imagined. I had several influential professors that shaped my career.

“David Gardner taught Marketing 101 and was the first to excite me about the field. I have patterned my own Marketing 101 course after his and have taught it to over 100,000 UF undergraduates since 1982.

“Fred Gottheil taught a highly memorable Comparative Economic Systems course that has stuck with me over the years.

“Jagdish Sheth expanded my horizons by hiring me as his research assistant in my first year of Ph.D. studies. I work with him to this day as a board member of the Sheth Foundation.

“Julian Simon taught the first graduate course I took, and he opened my eyes to the intellectual rigor of academic research.

“Marty Fishbein was a highly influential scholar and terrific seminar instructor whose attitude theory became the basis for my dissertation.

“Joel Cohen, my dissertation chair, encouraged me to spread my wings both intellectually and geographically. He nudged me into taking the UCLA position — he was a UCLA grad — and later, as department chair, lured me from UCLA to the University of Florida.

“At UIUC, I was blessed not only with tremendous faculty mentors but also a terrific group of fellow Ph.D. students, who have remained lifelong friends and colleagues. We all bleed orange and blue.

“As for memorable spots on campus, as an undergrad, I would have to say Kam’s. As we used to say during rush, Kam’s was crawling distance to our fraternity house — Acacia — not that I ever saw anyone doing that!

“In grad school, the spot to be was Murphy’s Pub. That is where one of my doctoral student colleagues, Paul Winn, posed the question of why I wasn’t planning to become a professor instead of going into a marketing research position in industry.

“The light bulb lit up over my head, and my career path suddenly became very clear.” 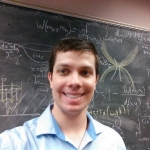 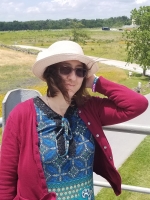