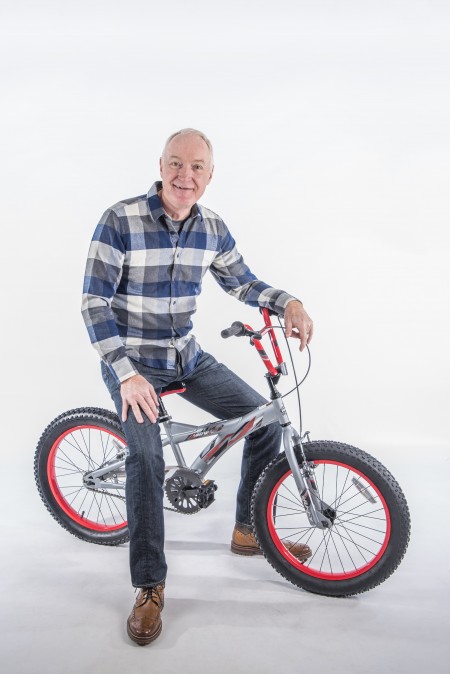 Four decades later, Bill Smith still craved anything off the menu at the late, great House of Chin.

“The food was heaping and hot for a student’s appetite,” Smith says, “and Eddie always poured a stiff drink," Smith told us in 2017, two years before he died and one year removed from a quarter-century run as CEO of bicycle manufacturing giant Huffy.

It was far from the only favorite memory of the graduate of Jefferson Middle School, Centennial High and the UI (BA ’78, history/political science).

“I always remember those spring days on the Quad when it would be filled with students lounging, studying, napping or throwing a Frisbee around with their dog,” he said.

“I loved to go to the DeLuxe for a Friday fish sandwich and an Old Style. When you were done eating your fish sandwich with vinegar, you could put your quarter on the edge of a pool table to take on a game of pool.

“Lastly, I fondly remember trips to Allerton Park, which although far from campus was still an Illinois tradition — especially to see the Fu Dogs and the Sun Singer.

“Champaign will always be home for me. My best friends are still there.