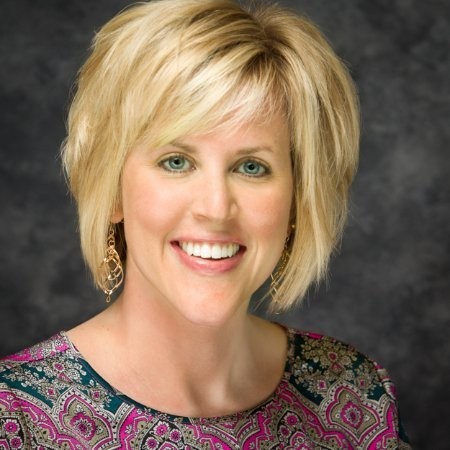 In Laura Ewan’s family, it’s a time-honored — and tasty — tradition:

Enroll at Illinois. Chow down at Papa Del’s.

“I’m a third-generation graduate of the University of Illinois. It’s the only school I applied to and when I received my acceptance in September of 2004, I knew where the following four years would be spent,” says the McLean County Chamber of Commerce’s manager of membership services (BS ’09, broadcast journalism).

“I grew up going to University of Illinois football games as my grandparents and then uncle were season ticket holders. Before or after every game was spent at Papa Del’s.

“During my time on campus, I introduced all my high school friends who went to U of I to Papa Del’s and eventually, I made sure all my new friends were aware of my favorite pizza place. My best friend and I would walk to Papa Del’s for lunch often — you couldn’t beat a slice of their pizza and their amazingly huge bread sticks for a cheap and wonderful lunch.

“During our time on campus, there was a blizzard that shut down the university for two days. We made spaghetti in an apartment and ordered Papa Del’s bread sticks to be delivered.

“Ten years after graduating from U of I, the Papa Del’s tradition continues. If I am in Champaign, a stop at Papa Del’s is a must. And I always buy a frozen pizza to take home and enjoy later.”