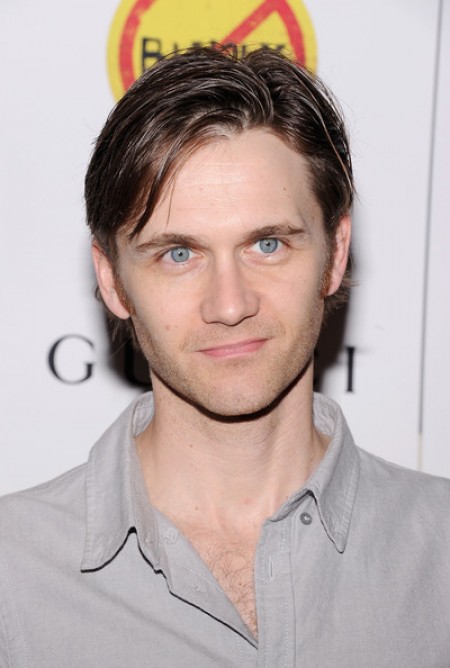 Before he’d check in at No. 123 in Rolling Stone’s ranking of all 145 'Saturday Night Live' cast members, Paul Brittain (BS ’99) admits to spending “way too many nights at Bub’s at Third and Green.”

Recalls the comedian you may remember as Lord Cecil Wyndemere, the childlike 48-year-old, and “Sex Ed” Vincent from 2010-12 on SNL: “I lived a few blocks away, had lots of friends who bartended there, and may have had a beer or two there in my time on campus.

“They had something on the menu called the ‘garbage pizza,’ an idiotic affair that was essentially a cheese pizza with smashed up Doritos, hot sauce and iceberg lettuce chucked on top.