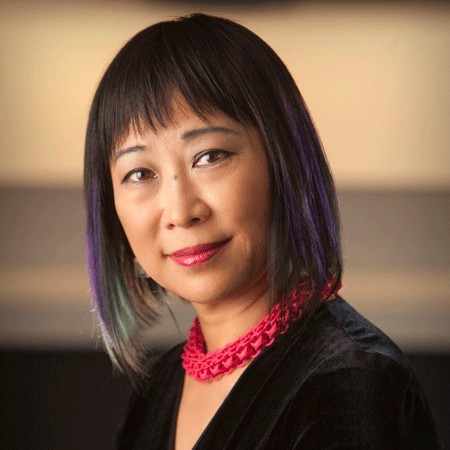 Sadly, Ping Fu’s go-to spot is no longer around.

“The Fishbowl, as we call it, is where the software development group resided, a building that was on the U of I demolition list,” says the 1990 computer science grad, who co-founded the 3D software development company Geomagic and was twice honored as Entrepreneur of the Year (by Ernst & Young in 2003 and Inc. Magazine two years later).

“It was a small, circular building — one floor, one big room. We conceived and developed much well-known software in that place: telnet, http server and the Mosaic browser, to name a few.

"Marc Andreessen, Eric Bina and others worked there, and I did too. The building no longer exists.”