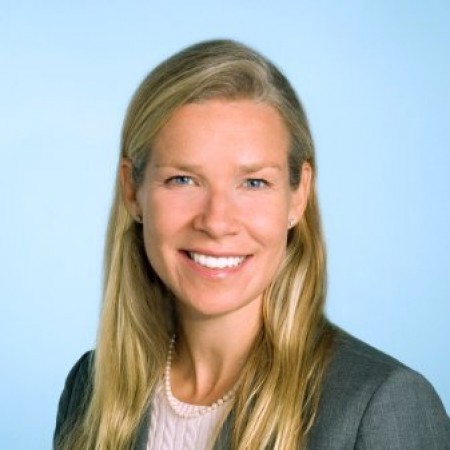 Her legal name is Sarah Hardgrove-Koleno. But a few of her closest college friends will always know the Chicago CEO as Sarah 'I have a great idea ...' Hardgrove-Koleno — a play on the way she'd often start a sentence back in the early '90s.

"One memory that stands out is snow skitching on campus to get back to the Six Pack from Kam's and C.O.’s.  What a great idea," she says with a laugh. "It was late at night, there was a fine layer of snow on the road, and it was perfectly slippery. A few friends and I grabbed onto the back bumpers of cars and let them drag us toward the dorms.

"I fell off a few times and was able to grab onto the back of the next car going by. It was tricky, because we couldn’t let the driver of the car see us grab onto their bumper. We actually made it all the way back to the Six Pack without incident or accident.