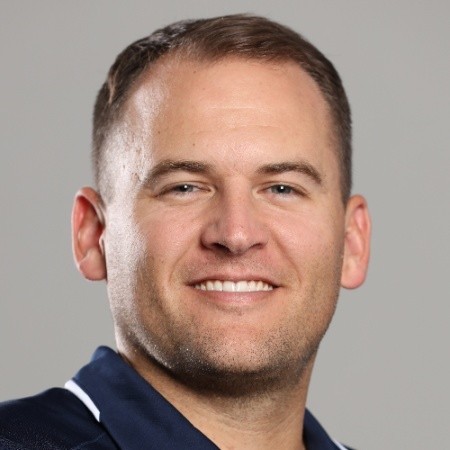 Director of development | University of Arizona Athletics | Class of 2007

For an Illini basketball diehard since birth, Ryan Hastings is here to tell you: It doesn’t get much better than being on campus in the spring of 2005.

Lucky for the Mattoon native, Assembly Hall regular and now-University of Arizona athletics development director, his undergrad years at Illinois just so happened to coincide with the glorious 2004-05 season, when Deron Williams and Dee Brown were the toast of the town.

“Growing up, I made trips throughout my childhood to see Illinois basketball games. To have the chance to be a fan of Illinois basketball during the ’04-’05 season, was a highlight of my time. The atmosphere in the building that year was the best I’ve experienced as a fan,” says Hastings (BS ’07 recreation, sport and tourism; MS ’08, sport management).

“The other lasting memory that I have is of the Quad. It’s a place that represents the time that you have at the U of I and the time ahead in your life.

“So many students heading in different directions, but all together in time. The ties that bind those of us who share such a short, yet formative time while at Illinois; simultaneously illustrating the divergent paths ahead for each other.

“I love that about it and the symbolism of each season changing on the Quad as we all head out into the world.”