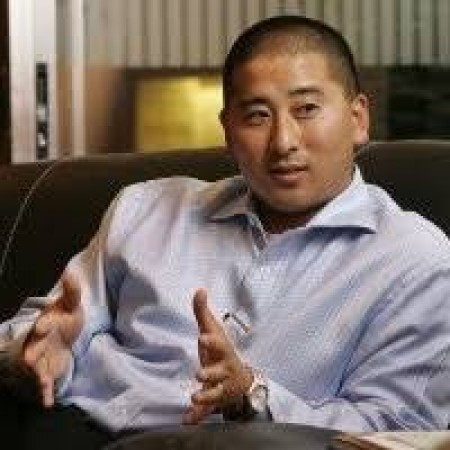 A toast to Legends, from an Illini who DJ’d there, played pinball there, ate there and learned a valuable business lesson or two from working there.

The (dance) floor is yours, Ben Brownback ...

“My experience at the University of Illinois was a memorable one. They say, ‘You learn so much more about life in college than any textbook could teach you.’

“That was definitely the case for me. I worked at Legends Bar and Grill the year they opened up. I wasn’t part of the opening staff, but I joined a few months later as the DJ — yes, back then there was a DJ with dancing.

"It was one of the most fun jobs I’ve ever had. This was back before the days of 'celebrity DJs,' so for that night, at that bar, in this little town, I got to feel like a celebrity.

“I spent more time at Legends playing pinball, working or grabbing a bite to eat with friends than I did in class, I’d guess. I lived directly behind Legends at 505 East Healey. In those days, the Boneyard Creek was still exposed, so I’d make my way over the bridge and would stop at Legends on my way to class.

"If my friend Tom was working, we’d play pinball and never make it to class. There were days when we’d play pinball or pool from noon till the bar closed. Having my favorite place on campus situated in between my apartment and the Quad proved to be hazardous to my GPA.

"Looking back on those days as I type this, they were some of my favorite days. It was as close to being an adult as you could get without actually being an adult.

“Corollary to the above was the GM at the bar, Tracey. He became a friend and confidant at the time. We stay in touch, but not as much as I would like. He made Legends what it was.

"As an entrepreneur myself, I look back at my days working at Legends through a slightly different lens. He was in charge of hiring and firing, so essentially he hand-crafted the culture of that workplace. The friendships, relationships, marriages, babies and memories were made possible because of his hiring decisions.

"You might not think much of the hiring and recruiting decisions of a GM at a college bar, but it really goes far beyond that. He was responsible for the culture at that workplace and for making it what it was to me — all the way back in 1999.

"I can’t explain what it was like being part of that inaugural group of employees. Everyone got along and work was always fun. This place was special. The fact that there’s an Legends Staff Alumni page on Facebook tells you, this place was something that meant so much to so many of us who worked there — and still does.

“It’s been almost 21 years since I started worked there. It’s unbelievable that the kids grabbing beers there now were just being born when I was introduced to that place. I bet if you pull aside a few ceiling tiles above the dance floor, that you’ll find some of my power cables and makeshift rigging for the dancefloor lighting I’d install for the New Year’s Eve celebrations.