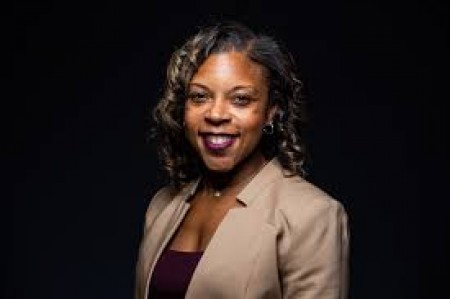 Everywhere she’s been since earning her bachelor’s in elementary education — Boston, Chicago, Evanston — Shawna Cooper-Gibson has brought with her a little piece of Illinois.

“As a native of Champaign-Urbana, my experience at the University of Illinois was pivotal in my personal and vocational goals and objectives,” says the 1999 grad, who in August 2019 was named Seton Hall's vice president for student services following a stint as assistant provost for academic services at Loyola of Chicago.

“As an undergraduate, I was an active member of the Illini Union Board overseeing traditional programs,  worked in Housing as a resident assistant, and was on the executive board of Alpha Kappa Alpha Sorority, Inc. Gamma chapter.

“The College of Education and Office of Minority Student Affairs heightened my desire to work in academia. As an elementary education major, the College of Education not only provided a rigorous curriculum, but also afforded the opportunity for me to get to know faculty and alumni through the Education Alumni Board, where I was a student member.

“OMSA allowed me to participate in the McNair Scholars Research Program under the direction of Michael Jeffries and Priscilla Fortier. 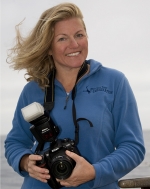 Spent 2 years as reporter/producer in Israel