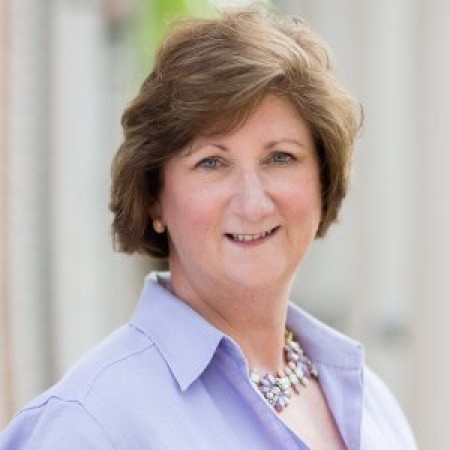 Before she was chosen to head up the local United Way, elected president of the Champaign school board, honored with the Chamber of Commerce’s Athena Award or named a Woman of Distinction by the Girl Scouts, Sue Grey experienced another unforgettable honor:

Being named an Alpha Phi sister.

“I pledged Alpha Phi Sorority in the fall of 1979. It’s called 'recruitment' now, but back in the day, rush was a big deal. So many young women hoping to get selected to go on in each stage of rush. When you finally found out, it was awesome.

“I met some of the most wonderful people. The best thing about being at Alpha Phi was its location — right across from the Armory. My degree was ‘Leisure Studies’ — I kid you not — so all my classes were in Huff or the Armory. You could roll out of bed, brush your teeth, throw on your clothes and be to class in under 15 minutes. That came in handy when there were late nights.

“My second favorite spot was on the 40-yard line at Memorial Stadium — the north end. That was my spot at the beginning of the game. Nine of my sorority sisters were members of the Marching Illini Flag Corps — we had an Illinette and a couple in the marching band. Football Saturdays were crazy at the house. Doing the ‘run on’ from under the Horseshoe, what a rush — with 60,000 plus in the stands in 1981 and ’82.

“I think the best thing about all of it, I had never done anything like that before. My best friend from Centennial High School, Cate Stallmeyer-Gerard, made Illinettes as well. Being in the Marching Illini was something I will treasure always.” 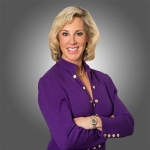