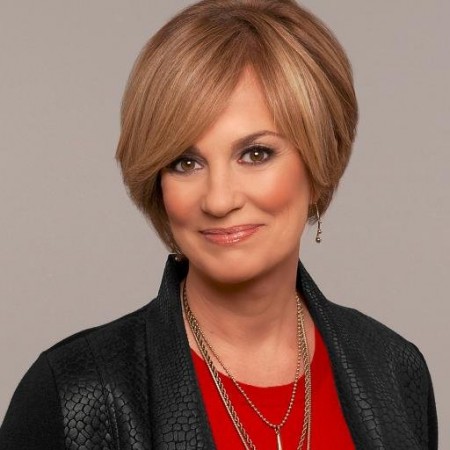 To the advisor who suggested she give journalism a shot, Suzanne Bates (BS ’78) wants to say thanks — wherever you may be.

“I would love to remember the name of the U of I guidance counselor who set the course of my career. I met with her only once,” says the Danville High grad anf longtime former TV anchor in Boston and Philadelphia, among other stops.

“As a liberal arts student who had earned extra college credits, I needed to declare a major by the end of my freshman year, and I wasn’t ready to make that decision. It felt momentous.

“The counselor asked about my interests, and recommended a major I had never considered — journalism. I loved it.  After graduation, I was the first women to report or anchor the news in Rockford Illinois; Madison, Wisconsin; and Tampa, Florida.

“I went on to anchor in Philadelphia and Boston television before launching a consulting firm. Today, my firm advises global executives and their teams across the Fortune 500.

“Whoever she is, I owe her a great debt. I don’t know that I would have chosen this path if not for her advice.”