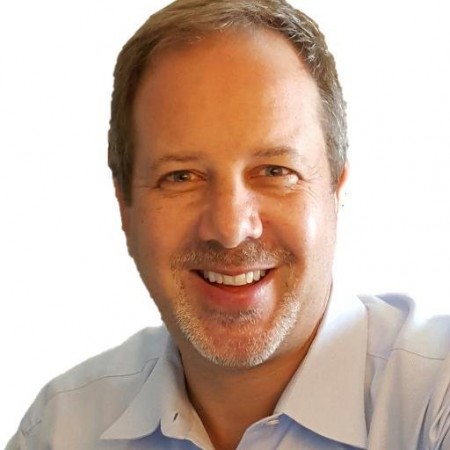 If not for one "visionary" dean and one unique program, that diploma hanging on Doug Laney’s wall is probably from a university other than the UI.

“I almost left” before being turned on to the Individual Plans of Study program, says the best-selling author (BS '86/software engineering/business administration).

“I was a math-computer science major but realized I was more interested in the business potential of computing. But the university offered no MIS curriculum at the time, so I drafted and submitted one.

“It was originally rejected by the approval committee because, as I was told, ‘Why would anyone want to use computers for business?’ As it turns out, after I graduated my advisor told me that this curriculum was turned into a permanent MIS degree.

“And full-circle, I’m thrilled to be returning to teach in the iMBA and iMSA programs as an adjunct professor starting this year.”

1. “Performing stand-up comedy at Chicago’s on Green Street and at the Alley Cat on Neil — perhaps the most important skill I learned on campus, as I now speak at events around the world.”

2. Attending and dancing at almost every ‘Last Gentleman’ concert at Mabel’s.”

3. “Spending time and becoming friends with the loveliest ladies on campus — the women of Delta Phi Epsilon and Alpha Epsilon Phi.”

4. “Football and basketball games, especially when Chief Illiniwek danced and electrified the crowd.”

5. “Playing ‘bubble hockey,’ video games and bowling in the Union with my roommate and now long-time friend, Steven N. Miller (UI Class of '87).

“I think my bowling ball is still in a locker there."