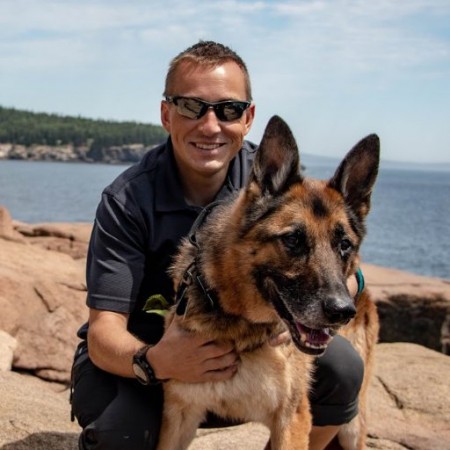 Who would have ever thought that the sub-par student who got booted from school would amount to anything notable post-Illinois?

“When I was a student at U of I, I wasn’t a very good one,” Wasiolek says. “In fact, I got kicked out for a year and had to petition in order to get back in.

“My only ally was Dean Ramirez-Fernandez at LAS. She helped me put together class schedules that put me on track to graduate, worked with me to figure out ways to raise my GPA, and encouraged me to keep going — even when I did not seem to have much of a future.

“Because of her, I managed to graduate, if a semester later than expected. I took 19 credit hours my last semester and managed to barely squeeze out a C-minus grade point average and a degree in political science.

“Fast-forward 12 years and I’m a senior leader in the federal government. I live in Washington, D.C., have an office on Capitol Hill, and already have an accomplished career in the emergency management, technology and federal program management domain.

“I had a rough time at U of I and it took someone to see beyond my GPA to believe I could accomplish great things.” 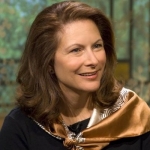