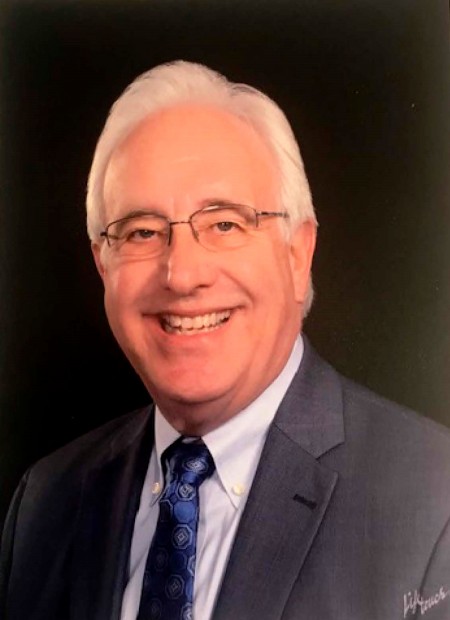 If it’s not construction season, you can make it from Scott Shearer’s hometown to Campustown in under a half-hour.

But other than drive time, it felt like a million miles from home when he arrived in Champaign-Urbana as a wide-eyed freshman.

“There were 59 of us in my graduating class at Villa Grove High School.  There were over 500 students in my second class at the University of Illinois — and I knew then I was no longer in Villa Grove,” says the two-degree UI grad (BS '70, MS '75), winner of the 2009 ACES Award of Merit and the 2019 D.C. Illini of the Year Award, among other honors.

“It was professors like Lyle Fettig, Bob Spitze and Waco Albert who not only gave me a first-class education, but they advised me, encouraged me and at times challenged me.

“Political science Professor Clyde Snider selected me to participate in the first Illinois Governor’s Internship Program at the Capitol in Springfield. At the end of that summer, I knew I wanted to be involved in government and work for an elected official.

“Little did I know then that during my career I would work for two Illinois state treasurers, an Illinois secretary of state, a United States senator and two U.S. secretaries of agriculture,” says the first executive director of the National Corn Growers Association, who’s now VP of the D.C.-based Bockorny Group, a leading bipartisan government affairs consulting firm.

“The University of Illinois is where I met lifelong friends; the opportunities of the world were opened to me; and the foundation for my career was established.” 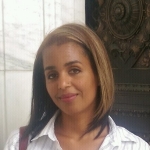