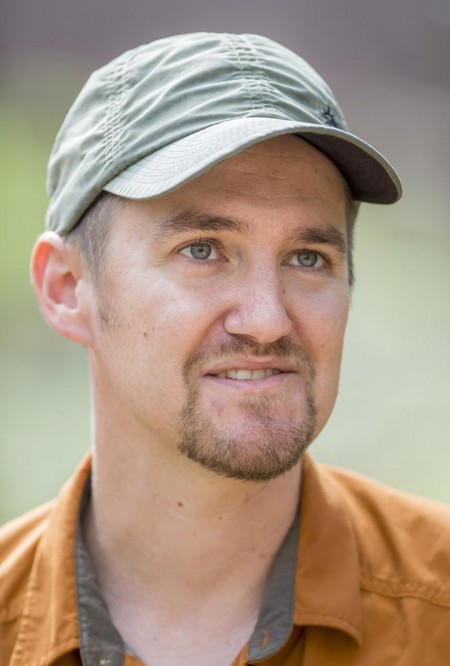 “To get to gym class at Kenney Gym, we would often walk through the Digital Computer Lab building. I distinctly recall one day in the early 1990s seeing a sign as we passed through DCL that read, ‘Coming Soon: Electronic (or E-) Mail.’ We all wondered what that would be like.”

Now a biologist, professor and science writer at Rice University, Solomon (BS ’00, cell and structural biology) grew up at a time when “excitement of home Illini football games in the fall" was the talk of the town.

“The tailgates were epic," he says, "and the sounds coming from stadium during the games — the band, the roar of the crowd, the announcer, the cannon firing when we scored — are forever etched into my memory."

And then there was that time on the Quad.

“I once was riding my bike across the Quad as some people were playing frisbee,” he says. “The frisbee sailed over one person’s head and was headed straight for me.

“As I rode by, I nonchalantly stuck my hand in the air and grabbed it, thinking I looked pretty cool — until I tried to throw it back and completely wiped out.” 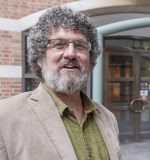