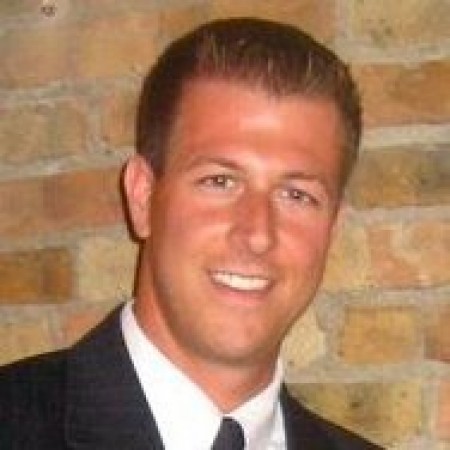 "When I arrived at my freshman dorm at UIUC in 1998, I didn’t quite know what to expect," says Walgreens' director of mergers and acquisitions. "With the luck of having some friends on the 13th floor as well, it was reassuring to see everyone was going through the same emotions and experiences as me — wonder, awe, freedom and a sense that for at least the next year, this would be home.

"What I didn’t expect was the sense of community that would form on floor 13 — fast friends, study buddies, first dates and even the video game pals down the hall have grown into lifelong relationships: groomsmen, husband/wives,  even current video game pals.

"Open doors throughout the floor were welcoming, while people were still respectful of other priorities — I’m not sure I’ve ever laughed or smiled more often than in the fall of 1998 on that 13th floor of Bromley Hall."