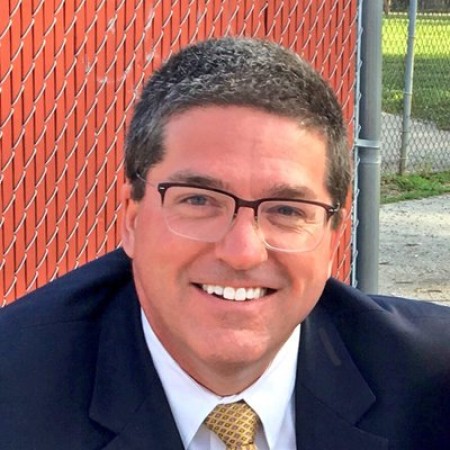 Once upon a time, there wasn’t an empty seat in the house on Illinois home football game days.

True story. Vic Zimmerman was there.

“I started as a freshman in 1982 and experienced the resurgence of Fighting Illini football,” says the Paxton native and Monticello schools superintendent, who earned his bachelor’s, master’s and doctor of education from Illinois.

“The Mike White years were a lot of fun — most people today have no idea what it was like to have over 70,000 fans at Memorial Stadium. The place was shaking — literally.

“Other great memories include Kam’s, CO Daniels and the White Horse Inn post-game excitement; playing golf at the nine-hole course, which is now the Bielfeldt Athletic Administration Building; Farm Aid; seeing REM in concert in the Auditorium and Elvis Costello at Huff Gym; living at the ATO House for four years; and, as a math major, spending time at the math library in Altgeld Hall.”