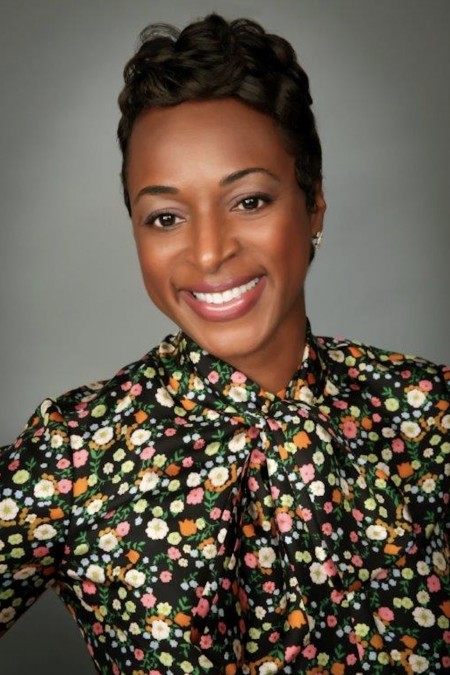 Shortly after initial introductions were out of the way came the familiar follow-up, one Doniel Sutton heard over, and over, and over her first few years on campus.

Indeed she was, Champaign Central Class of '91.

“This was the most commonly-used/heard phrase of my early years at U of I when people learned I lived in Champaign prior to attending the university,” Sutton says.

“I used to be embarrassed about this, concerned that my college experience would somehow be less authentic than someone who moved across the country to attend U of I. However, having experience and familiarity with Champaign, Urbana and the University – even as a high schooler – prepared me in ways I could not have predicted.

“My first job in 10th grade was a concessions worker at the Assembly Hall, which meant I got a chance to witness all of the great basketball in the early '90s and work some extraordinary concert performances. I will never forget Richard Marx. Cause it don't mean nothin'.

“I had the extraordinary benefit of experiencing life as an Illini several years before it happened, which gave me so much perspective and excitement about what was to come,” says the two-degree Gies College of Business grad, formerly the vice president of people at PayPal and now the co-owner of the industrial services business Commercial Aquatic Services, a philanthropic board member and an investor/advisor to a Silicon Valley tech start-up.

“My fondest memories, however, involve meeting my future husband, Jerry Sutton, who’s also a Gies alum, in the fall of 1996.

“Life has now come full circle and I have the pleasure of serving on the Gies Dean’s Business Council, which I’m honored to be part of.

“Last fall, I visited the campus for a speaking engagement and couldn’t resist making a pit stop at the beloved Papa Del’s for a pizza. It was delicious – just as I remembered – and I ate the whole pie. I had to text my husband a picture simply to gloat.” 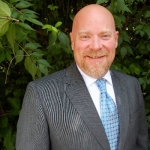