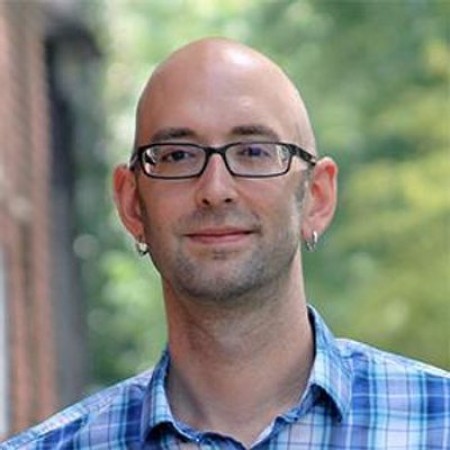 During that era he remembers as his “young computer nerd” phase, Ed Thomson spent more hours than he can count at the Computing Applications Building on Springfield and Sixth.

"Although the National Center for Computing Applications now has an amazing new building, back in the mid-’90s, NCSA had its offices in CAB," says the UK-based Microsoft software engineer, who earned his bachelor's in 2004 after starting his studies at Parkland College.

“I was in high school then in Champaign, and through some good fortune, I managed to wrangle a part-time job and internship at NCSA in the Chemistry Visualization group, which built friendly interfaces to computational chemistry software that ran on the Cray Y-MP supercomputer.

“It was an incredible opportunity that I was given, both to learn how to build software in a professional environment, but also to play with some of the most powerful computers ever built. And as a young computer nerd with this good fortune, I spent as much time there as I could.

“Of course, if I had spent more time in my classes when I finally became a student at the U of I, I might have actually finished with a degree.” 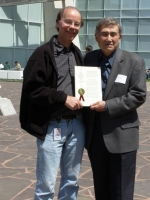 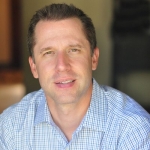