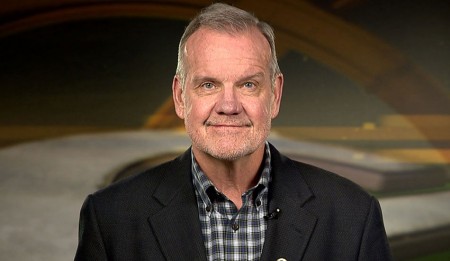 As dreadful Illini football seasons go, Bob Blackman’s stumbling, fumbling 1971 squad appeared to be well on its way to historic futility when this happened:

“We were 0-6 before finally beating Purdue, 21-7, at Memorial Stadium on October 23rd," recalls Green Bay Packers Hall of Famer Larry McCarren, a center on that Illini team.

“Obviously, the postgame locker room was a happy one, and there was a song we used to sing when the guys had spent too much time at Kam’s. Most people would call it the most disgusting, vulgar and politically incorrect song they ever heard, but we were in college and at the age where you think a lot of dumb stuff is funny.

“So we sang it, and it started, ‘Oh, she belched ...’ and it went downhill from there. The coaches just kind of looked on and had to be thinking ‘No wonder we’re 0-6. These guys are idiots.’

“As a footnote, we went on to win our last five straight but I think that was it for the ‘Oh, she belched’ song. I still remember the words but haven’t sung it in a long time.”