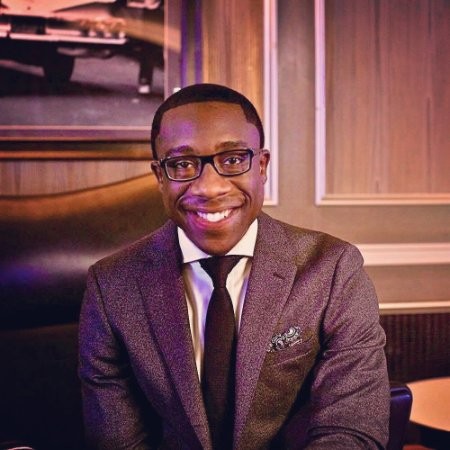 He didn’t sack quarterbacks or run for first downs but Michael Leach seemed to spend as much time at Memorial Stadium as the Illini football players themselves.

"Serving as a student equipment manager, and then eventually as the defensive charter during our Fighting Illini’s 2008 Rose Bowl run was special both for the campus as a whole, and for me personally," says Leach, now the labor operations manager for the NFL Management Council.

"Memorial Stadium was the place that helped me set the course for who I was becoming professionally. From hearing the sounds of cheering fans from the Block I section, to the tunes of our fantastic Marching Illini band, the excitement surrounding us in the stadium served as a great reminder that I was part of something bigger than myself, which definitely helped shape my perspective toward pursuing a career in the National Football League.

"It takes courage to grow up and become who you really are in life, and Memorial Stadium is definitely the place where I developed the courage to pursue my dreams.” 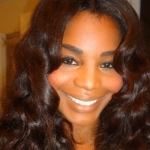