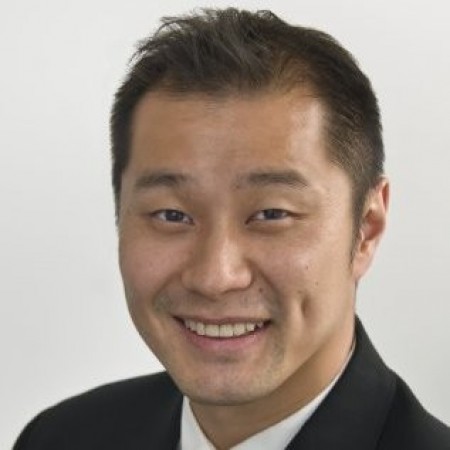 Lucky for him, the popular hangout opened in Campustown just in time for his senior year at the UI.

“Back in 2001-ish, the Asia-to-American cultural phenomenon of boba milk tea — along with internet cafes — began to sweep from West Coast across to the Midwest and East Coast. Evo Cafe opened around early 2002, and was instantly a mega-hit among the Asian-Pacific American community,” the Gies College of Business grad says from Los Angeles, where he’s Sony Pictures Entertainment’s vice president for labor relations.

“It was the only boba milk tea place around campus, and also had a second floor internet cafe gaming area. It opened at the old Arby’s location on Sixth Street, and became a staple among APAs and the gamers.

“It had a steady trickle of business through the day, but the place was truly the social hub for the APA community after 8 p.m.most nights and particularly on weekends. Since the concept of boba milk tea was still new to the U.S., it was rarely visited by non-APAs.  However, I had many non-APA friends ask me about the number of people crammed into this cafe with a line out the door almost every night.

“Many people even starting referring to it as Asian Kam’s, given its close proximity to all the bars. It was truly a memorable place, and I hear it’s still in business.”

The Campustown of 2019 looks quite a bit different than the one awaiting Moy when he arrived in the fall of 1998.

“When I started at UIUC, Green Street was such a mess and really dilapidated. Many of the surrounding streets were littered with trash and debris, much of it from the nearby bar patrons from the night before.

“I remember that I volunteered several Saturday and Sunday mornings with the Clean Green Street group that helped picked up the trash on weekend mornings. I still have the old T-shirt.

“By the time I visited years later with campus recruiting, Green Street had transformed to condos, chain restaurants and the like. It was truly a transformation compared to the Clean Green Street days.”

‘The Late Show with Stephen Colbert’ 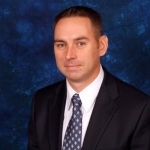